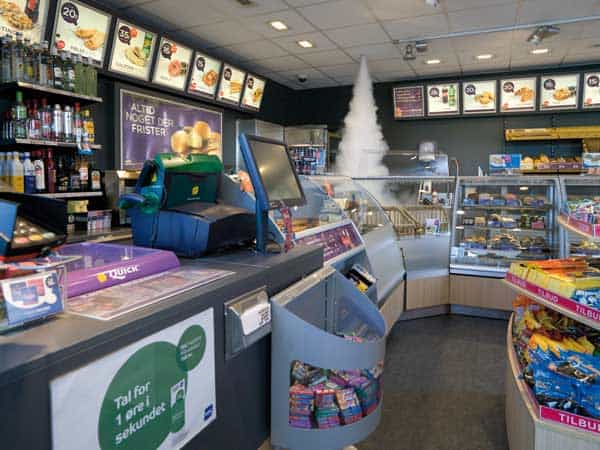 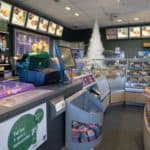 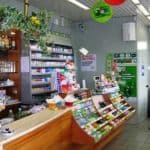 Petrol stations are often in remote but accessible locations making them vulnerable to burglary. Favorite targets are cash, tobacco and alcohol. Resultant damage to fittings is not always covered by insurance.

Security fog has a strong preventive effect; it helps provide better working conditions for the staff.

Today a number of the world’s largest petrol companies have installed PROTECT™ security fog and there has been a dramatic reduction in burglary and theft, and the cost of insurance.

Q8:
“Since we began installing security fog in 2009, the number of break-ins at our 176 petrol stations has fallen dramatically. We have the upper hand – in almost all breakins the burglar fails to take anything of value,” explains Security Manager Klaus Peiner Thomsen from Q8 Denmark.

ESSO:
Also Esso’s 40 stores in Norway save money every day because break-ins have been almost eliminated since security fog was installed. “The fog makes it impossible for the burglar to find valuables in the stores, and neighbors without fog protection are running a big risk,” warns HMS officer, Janne Eriksen from Esso Norway.

ARAL:
Security fog has a preventive effect, helps provide better working conditions for staff, and ultimately security fog can have a positive effect on the insurance excess. “The fog prevents burglars from attacking our fittings which are only partly insured,” explains Austrian Aral tenant, Leo von Aussee Grieshofer.